One day of Mongolia 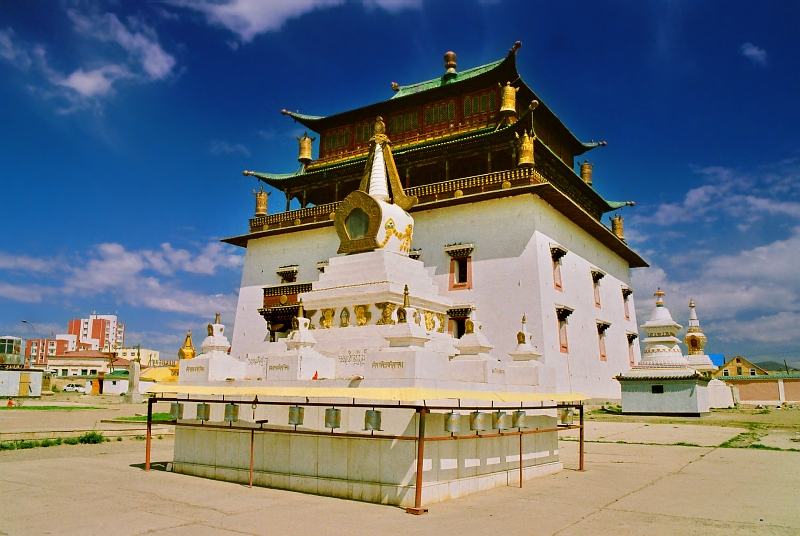 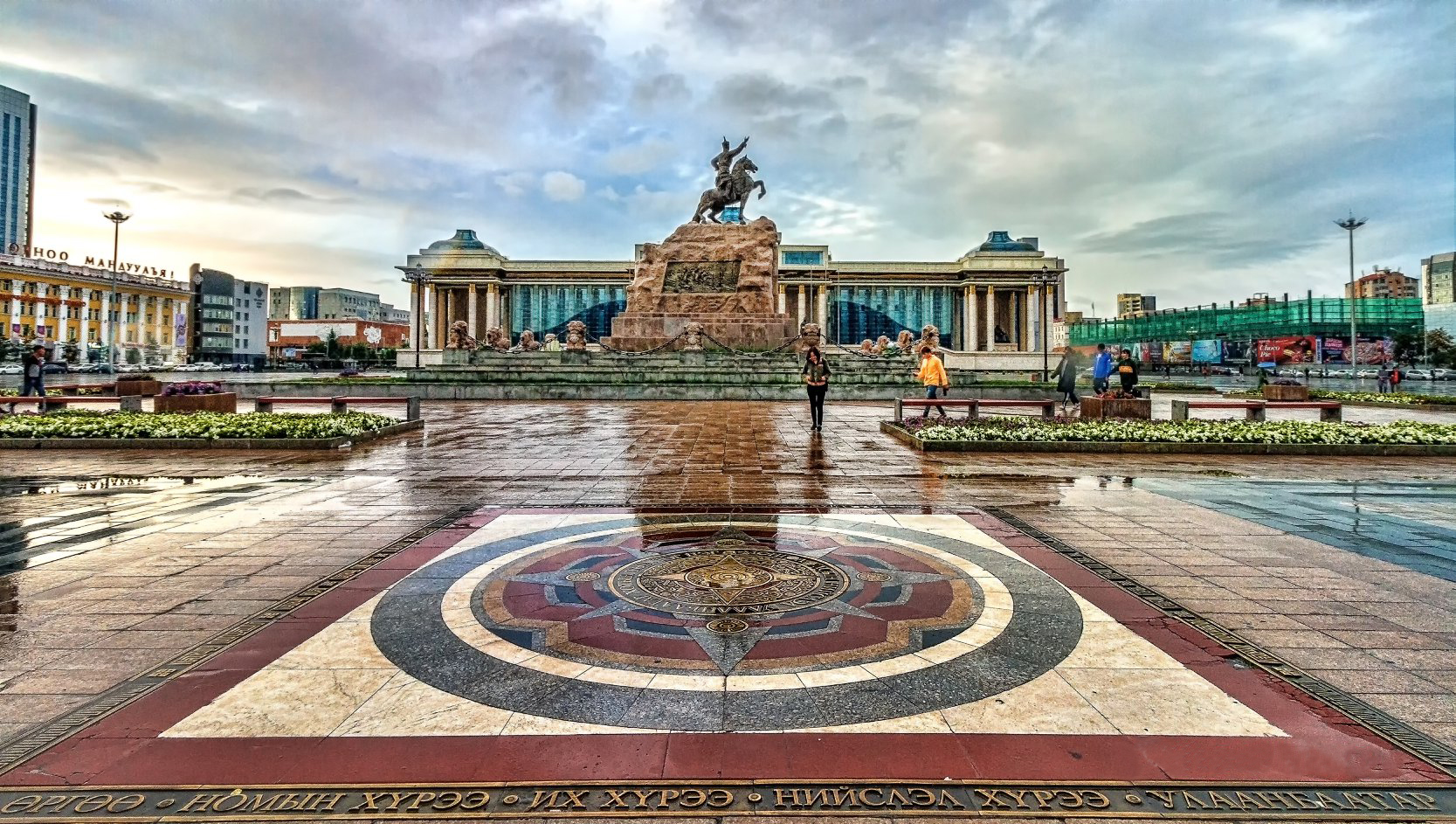 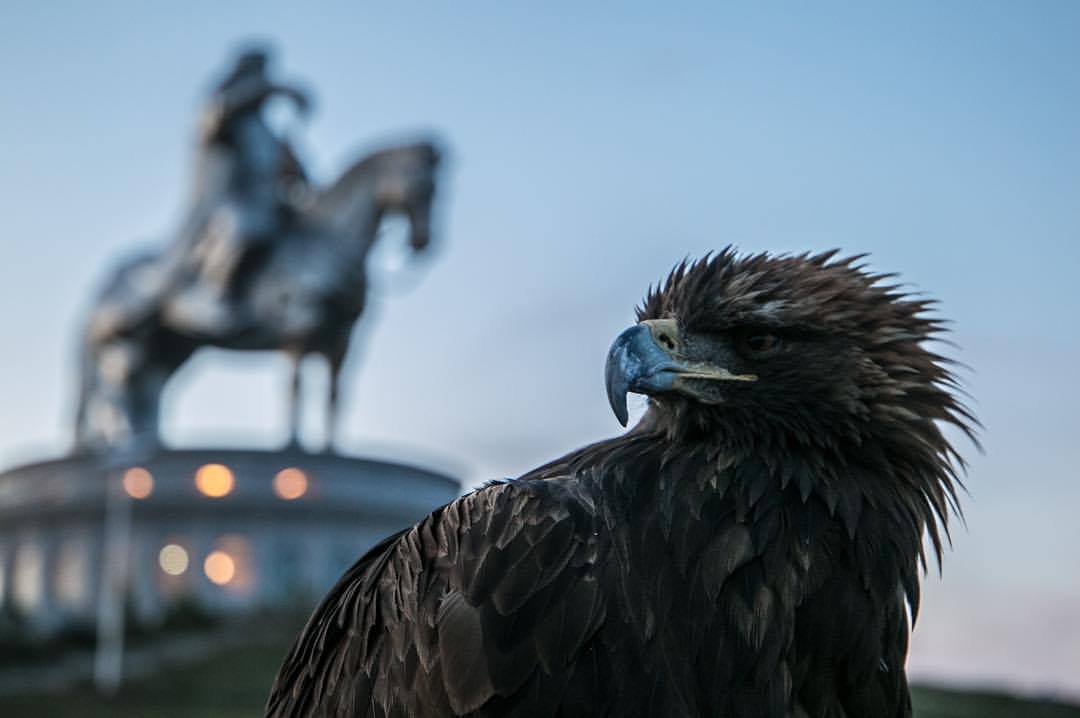 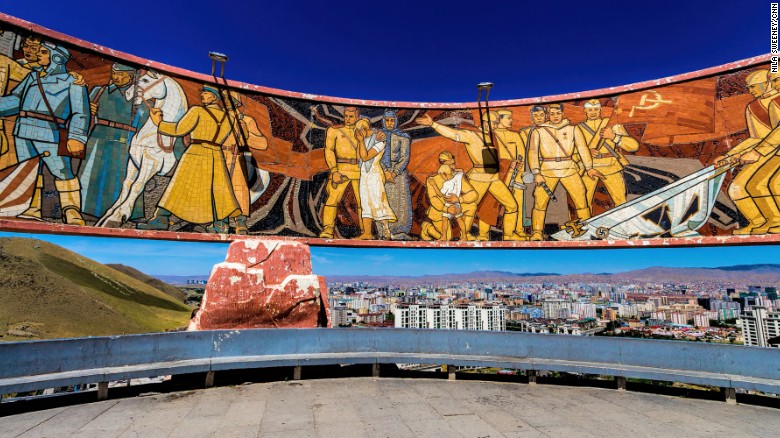 The capital city has a huge history of over 300 years. There is a lot of attractions to explore and enjoy with us.

The Zaisan Memorial is a memorial in the southern area of the Mongolian capital of Ulaanbaatar that honors allied Mongolian and Soviet soldiers killed in World War II. Located on a hill in the southern part of the city, the memorial features a circular memorial painting that depicts scenes of friendship between the people of the USSR and Mongolia. The mural depicts scenes such as Soviet support for Mongolia’s independence declaration in 1921, the defeat of the Japanese Kwantung Army by the Soviets at Khalhkin Gol on the Mongolian border in 1939, victory over Nazi Germany and peacetime achievements such as Soviet space flights including the flight of Soyuz 39 which carried the first Mongolian into space, Jugderdemidiin Gurragchaa.